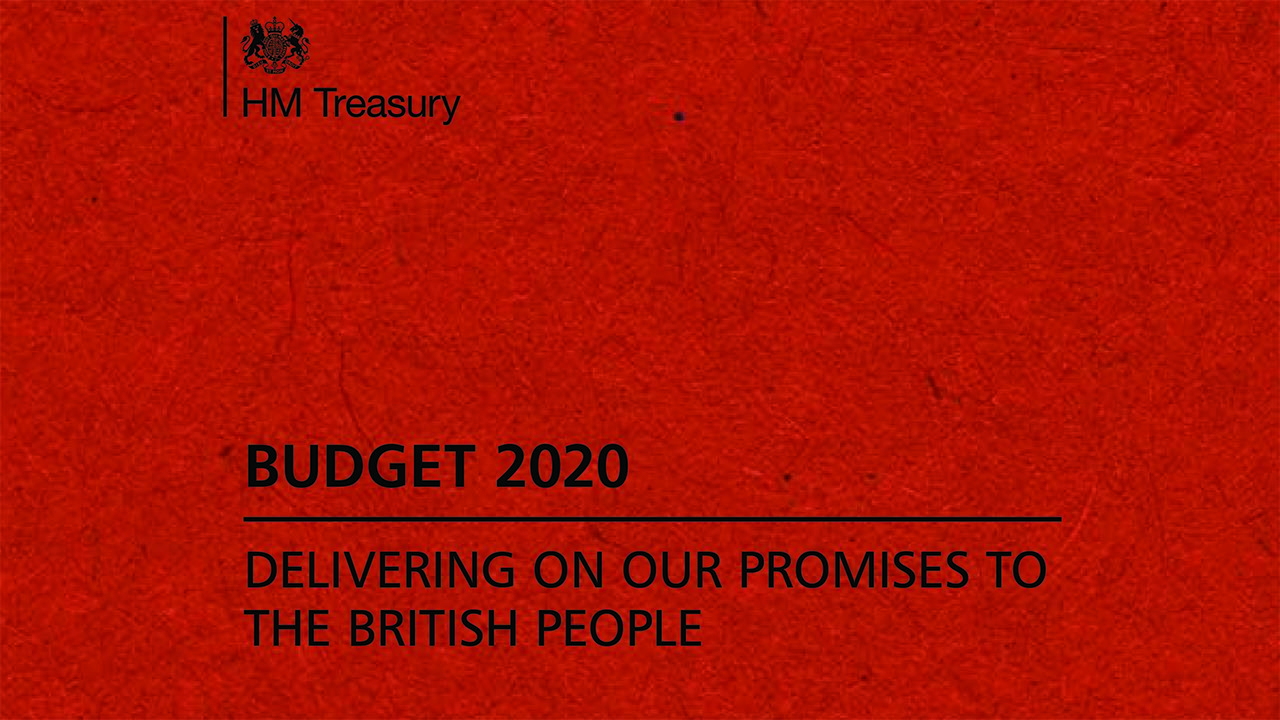 The Domestic Renewable Heat Incentive (RHI) will be extended to 31 March 2022, Chancellor Rishi Sunak has announced.

In his first budget, the Chancellor announced that the deadline for the Domestic RHI had been extended by another year, to 2022. The government will also introduce a new allocation of flexible tariff guarantees to the Non-Domestic RHI in Great Britain in March 2021, helping to "provide investment certainty for the larger and more cost-effective renewable heat projects," it said.

In order to help hit its net-zero carbon emissions by 2050 target, the government has also allocated an additional £10 million in 2020-21 to support the design and delivery of net-zero policies and programmes.

Also included in the budget was mention of consultation on introducing a new low carbon heat support scheme from April 2022 to help households and small businesses invest in heat pumps and biomass boilers, backed by £100 million of new Exchequer funding, as well as a consultation on introducing levy-funded support for biomethane production to increase the proportion of green gas in the grid.

The budget also saw a commitment to invest £270 million in a new Green Heat Networks Scheme, to enable new and existing heat networks to be low carbon and connect to waste heat that would otherwise be released into the atmosphere.

In addition, the government will also establish carbon capture and storage (CCS) in at least two UK sites by 2030, supported by the creation of new CCS Infrastructure Fund of at least £800 million.

Commenting on the budget, Isaac Occhipinti, Head of External Affairs at the EUA, said: “[The] EUA are, of course, pleased that Chancellor Sunak’s has included green gas, heat pumps, and heat networks, in addition to a Low Carbon Heat Support Scheme - a successor to the RHI, in his first budget, but in all honesty, it’s not enough.”

“An affordable, secure and sustainable energy system is of paramount importance to the UK. If we are to achieve it, we must put in what we seek to get out.”

“EUA have long championed the need for carbon capture and storage as a means of allowing the UK to use flexible energy sources such as hydrogen, to meet seasonal variations, dictated by the UK climate while supporting carbon reduction.

“Government have recognised that ‘power generated by some renewable sources is dependent on the weather, so the UK also needs reliable low carbon power from technologies such as nuclear, gas with CCS, and hydrogen.’”

“EUA believe that carbon capture is one of the most significant potential contributors to reducing carbon emissions whilst continuing to utilise the UK’s most valuable asset - the gas grid.” 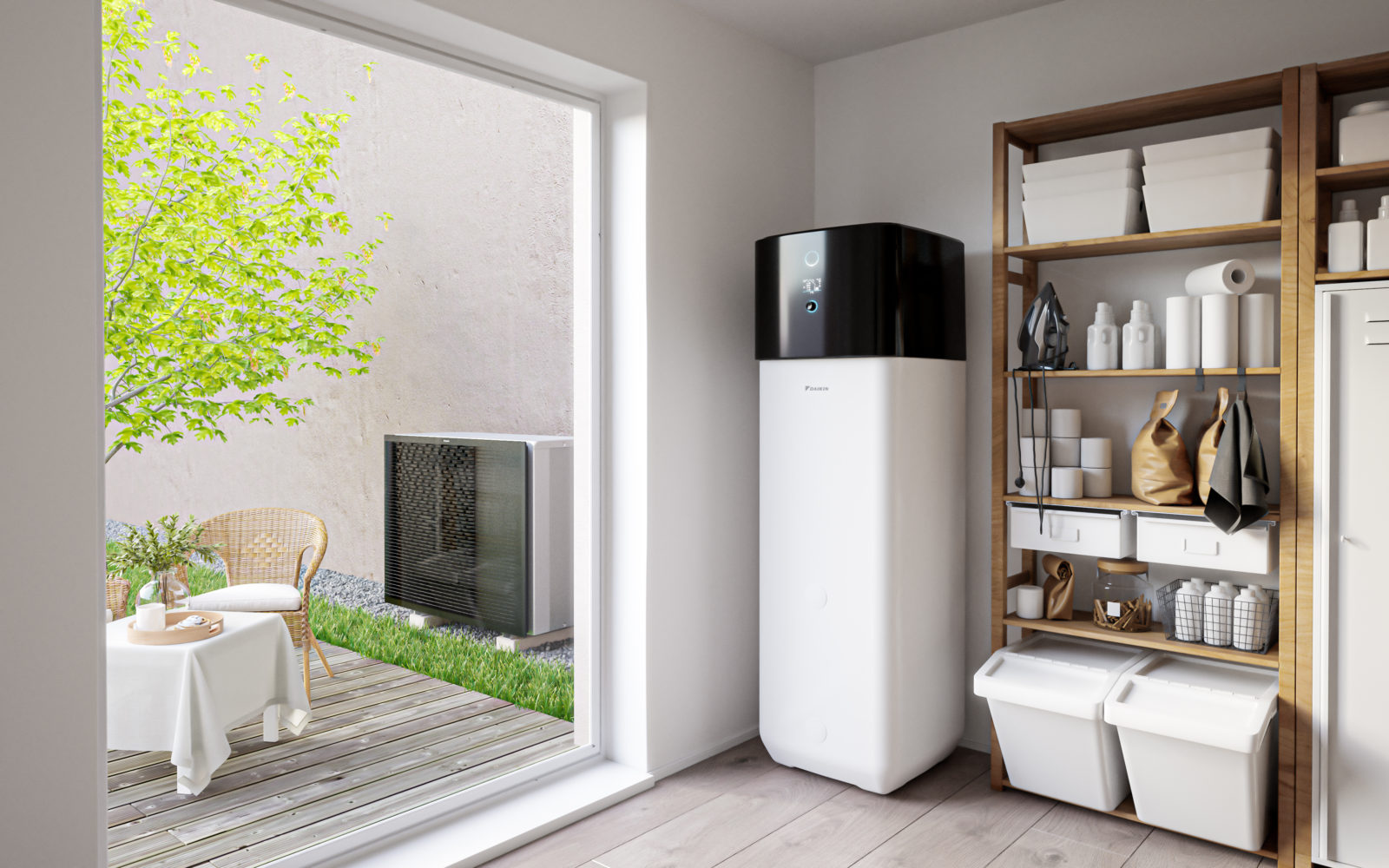