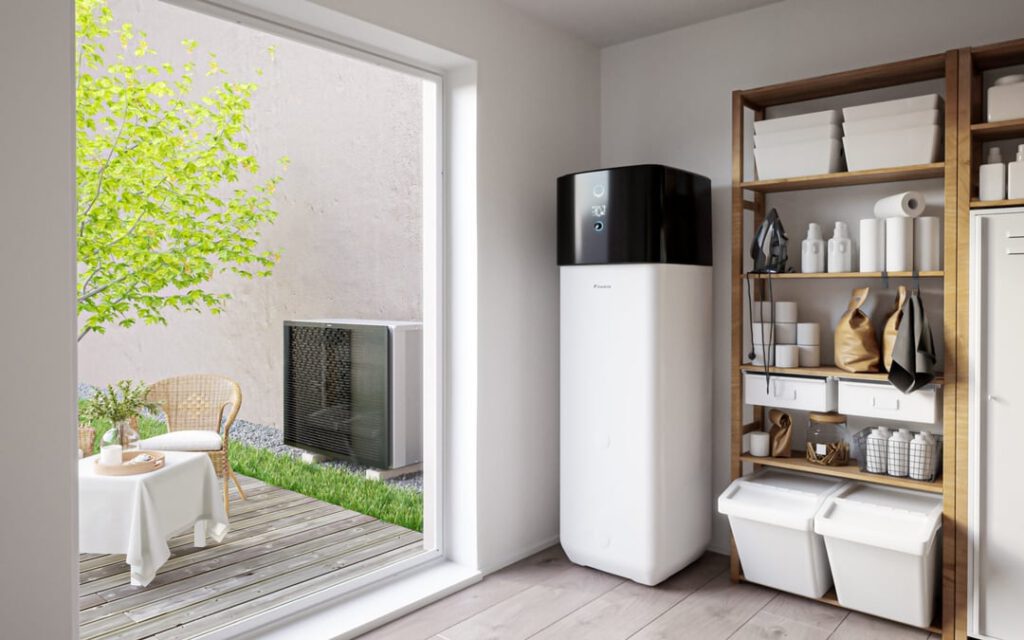 The Heat Pump Federation is urging for “consistency of policy” as the impact on installers is highlighted.

Last week, it was reported that the £2 billion Green Homes Grant – designed to provide vouchers for green home improvements including the installation of heat pumps – is to close early in March 2021.

Speaking to Current±, the Heat Pump Federation’s Bean Beanland said that the problem is not “so much the specifics about why this particular scheme was thrown up very quickly and then withdrawn very quickly, if indeed it is withdrawn”, but with the “overall messaging.”

This is particularly concerning given the Prime Minister’s Ten Point Plan outlining a target of 600,000 heat pumps a year by 2028, which Beanland said requires a “significant scaling up”.

“We need consistency of policy, it needs to be very long term and it ideally needs to be cross party.”

When asked by Current± last week for comment on the reports that the scheme is to close, a spokesperson for the Department for Business, Energy and Industrial Strategy reiterated that the grants were a “short-term economic stimulus” and pointed to how “the prevalence of COVID-19 since the scheme’s launch in September last year has led to an understandable reluctance on the part of the public to welcome tradespeople into their homes”.

However, Beanland said that neither the Heat Pump Federation or the Ground Source Heat Pump Association are finding that installers are being refused entry, adding that he has had “no reports at all of the mainstream domestic market where homeowners are saying installers can’t come in because of COVID-19”.

There are, however, some segments of the market, in particular social housing, where there are a higher number of vulnerable people who are shielding which “has been more difficult”, although this is not the case in the market overall.

The Green Homes Grant has had a rocky few months in general, with delays in installers being paid and reports of members of the public waiting months to be issued vouchers.

Beanland said that the “lagging” in the payments is creating cash flow problems for installers, pointing to how most installers are very small businesses, meaning that “chunks of £5,000 make a massive difference to their cash flow”.

With many installers doing several installations a month, sums between £5,000 and potentially upwards of £15,000 of delayed cash flow is “potentially killing those businesses”.

“That’s why installers are not flocking to get involved, because the initial terms weren’t that attractive and the evidence of the first four months is that not only are the terms not attractive, but the way the scheme is being managed at the moment are making those terms even worse.”

This echoes findings from a survey conducted by Solar Energy UK, MCS, HIES and REAL, which found that delays in payments are now threatening the viability of the businesses of 35% of installers.

Speaking to Current± last week, a Solar Energy UK spokesperson stated that if the government doesn’t continue to invest in green homes improvements, it will have “effectively pulled the rug out from consumers and installers”.